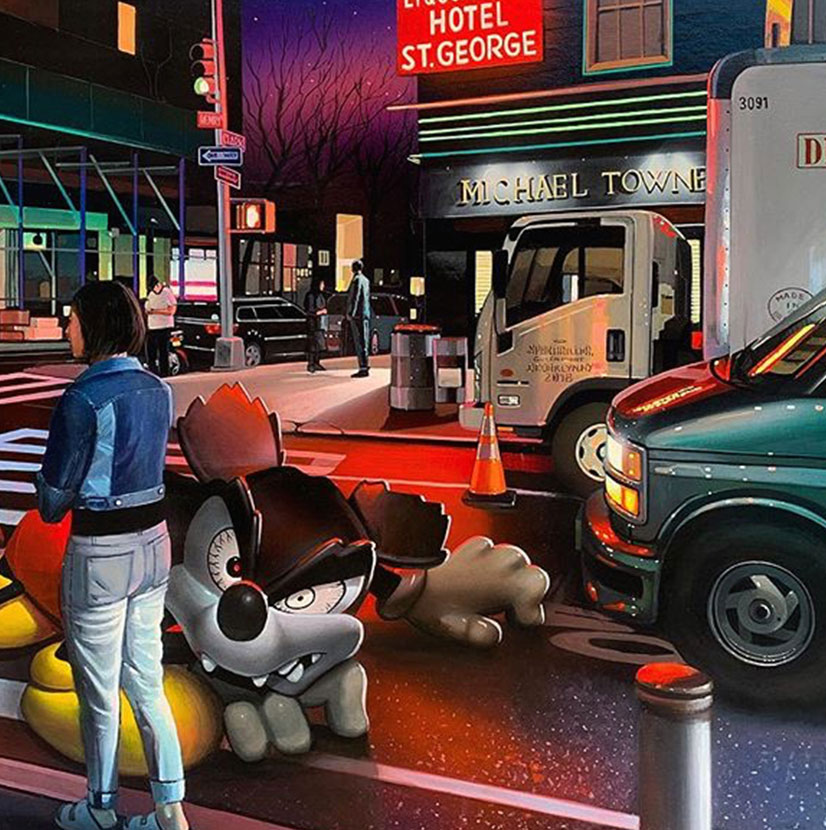 Spok, with his hyper-realistic technique and his usage of grandiose formats, achieves to establish a dialogue with his spectators and hence, never fails to grab everyone’s attention.

Spok Brillor (b. 1978) is an artist that has developed his career for over 20 years. He’s created more than 30 public works and they have been exhibited in more than 10 countries.

Licensed in Fine Arts by the end of the 20th century, his artistic inquisitiveness emerged in the 90’s graffiti. With time and effort, Spok achieved his very own unique style in a little under 9 years, from 1994 to 2003, by “bombing” trains and walls while representing his local crew from Madrid, TBC. Subsequently, he began carrying out private projects, while also travelling to places like Mexico, Buenos Aires, Hong Kong and Miami to paint murals for pleasure.

Starting from his early years, Spok has continually improved the quality of his work. He has sharpened both his wall paintings and his private work pieces by experimenting with different shapes and colors and by always being on the search for something new. Due to this constant improvement in his style and technique, he has evolved into a renowned artist who has been very appreciated for his originality and authenticity in various fields such as illustration and décor, as a muralist and even in the field of academic painting. This Spanish artist creates incredible imaginary fictional characters by combining his lettering projects with robotic and mechanical references, and by never repeating the same work twice.

Spok is an intriguing artist brimming with curiosity, always looking for ways to expand his knowledge. He tries to escape from reality while capturing it and attaining a better version of it. His work is known for its references to black humor and its fantastic contexts, which makes him outstand from other graffiti artists. Spok, with his hyper-realistic technique and his usage of grandiose formats, achieves to establish a dialogue with his spectators and hence, never fails to grab everyone’s attention.

Spok has been to numerous art galleries and museums, attending various artistic events such as the TATE Modern, Wynwood Walls, the Thyssen Museum, Instituto Cervantes or Somerset House. He also owns many diverse types of awards. On top of that, Spok has also collaborated with brands such as Adidas and Absolut. 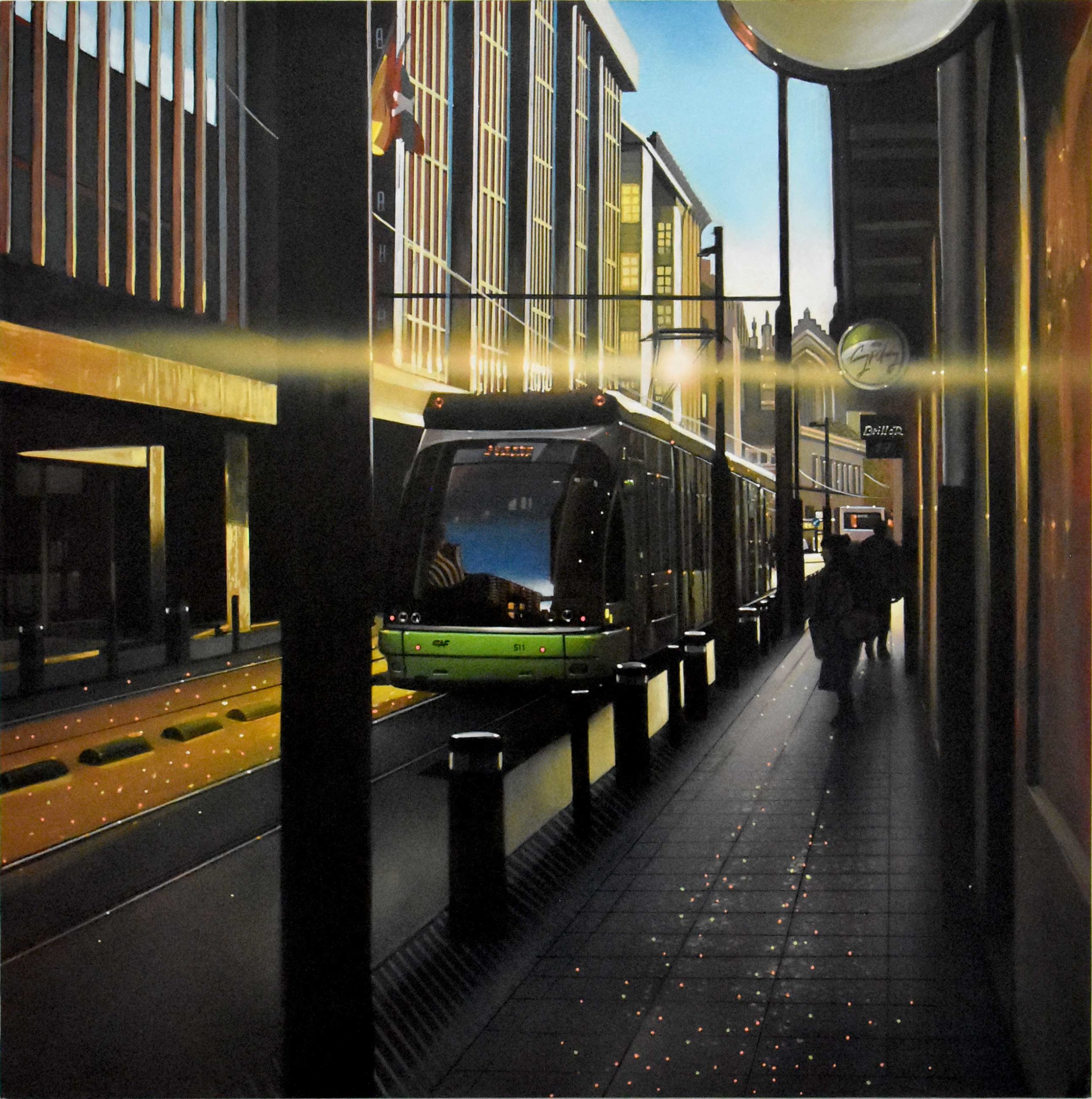 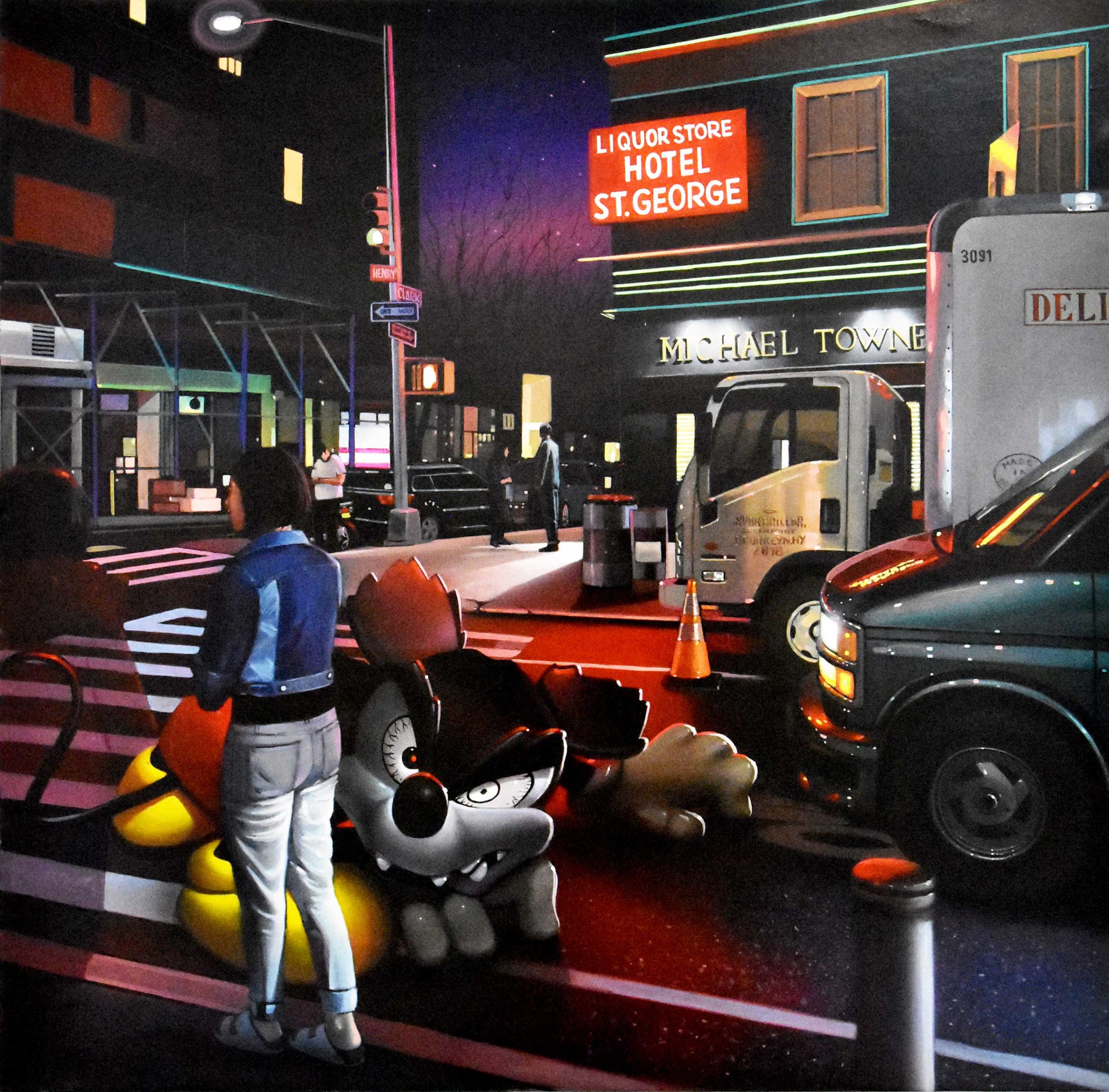