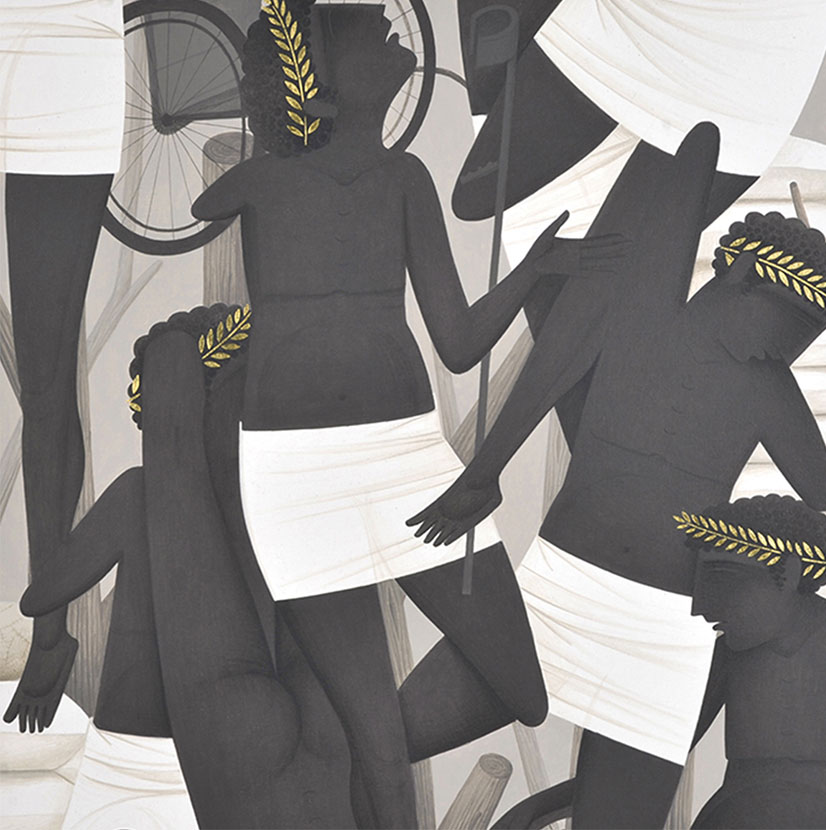 Fikos’ unique ‘Contemporary Byzantine Painting’ style is what makes him stand out and what intrigues him.

Fikos (b. 1987) was born in Athens, Greece. In 2000 he starts working as a graffiti artist while at the same time he began studying Byzantine painting under watchful eyes of George Kordis, who is undoubtedly one of the most important representatives of the revival of the icon. The two of them also collaborated for several years, creating murals in Orthodox churches all over the world. During all that time, the young artist was learning from his teacher but was also developing his own unique style. With previous experience in graffiti, his transfer from ‘ordinary’ street art to creating large-scale murals came as a natural progression.

He has created murals in many parts of the world with the most famous being the one in Kiev, Ukraine titled Earth and Sky. 46 meters in height, it became the world’s largest mural in the history of Byzantine Painting and the highest artwork in the history of Greek art since ancient years.

Fikos has also participated in numerous exhibitions and street festivals worldwide and has earned several awards. His unique ‘Contemporary Byzantine Painting’ style is what makes him stand out and what intrigues him.

As the artist states: “…in a world where art is suffering from the sickness of “originalism” and “self-expression”, Byzantine painting may constitute an exceptionally functional universal painting language, able to accept painting idioms and dialects, and consequently offering freedom of expression to the artist and understandability to the viewers.” 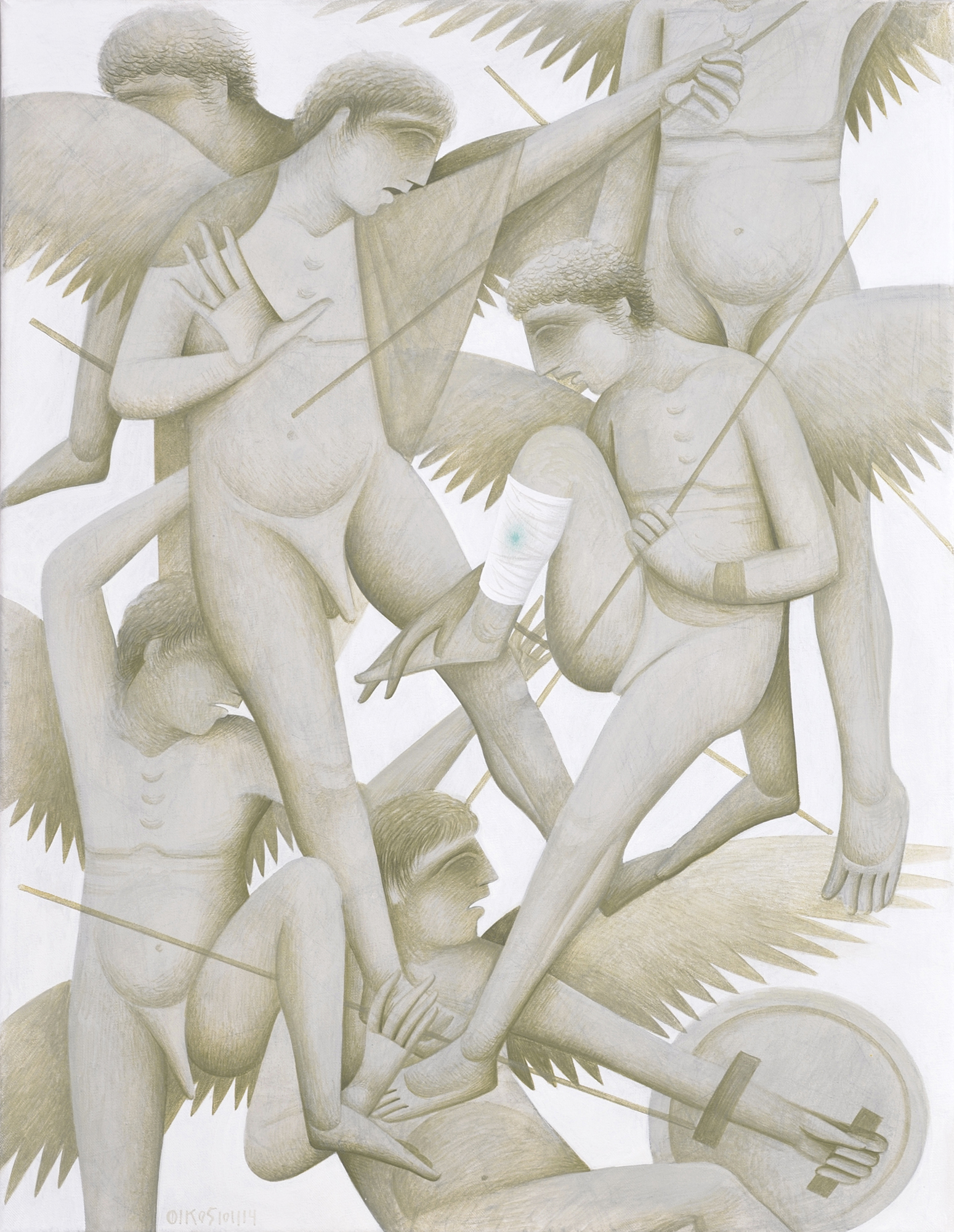 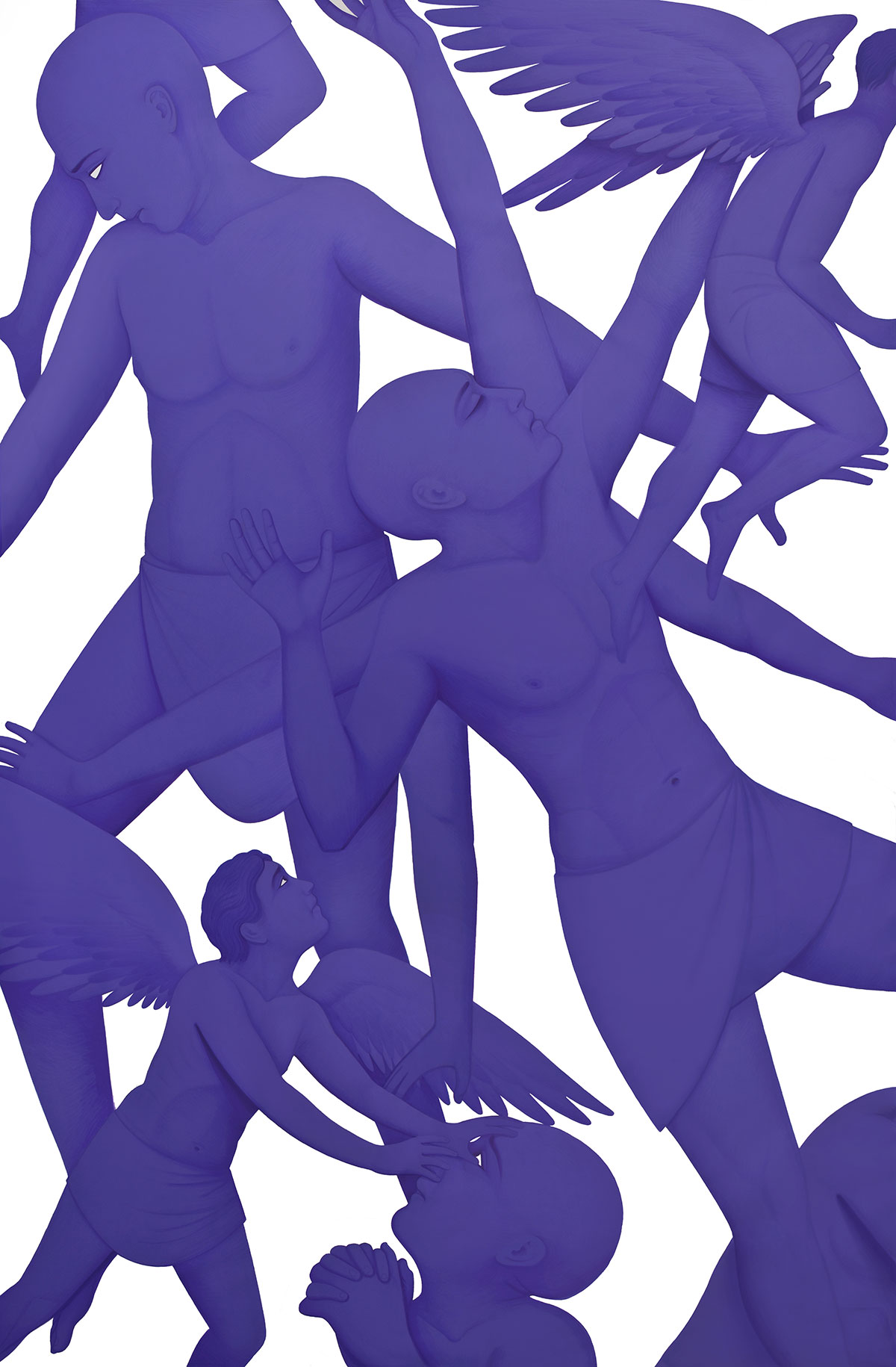 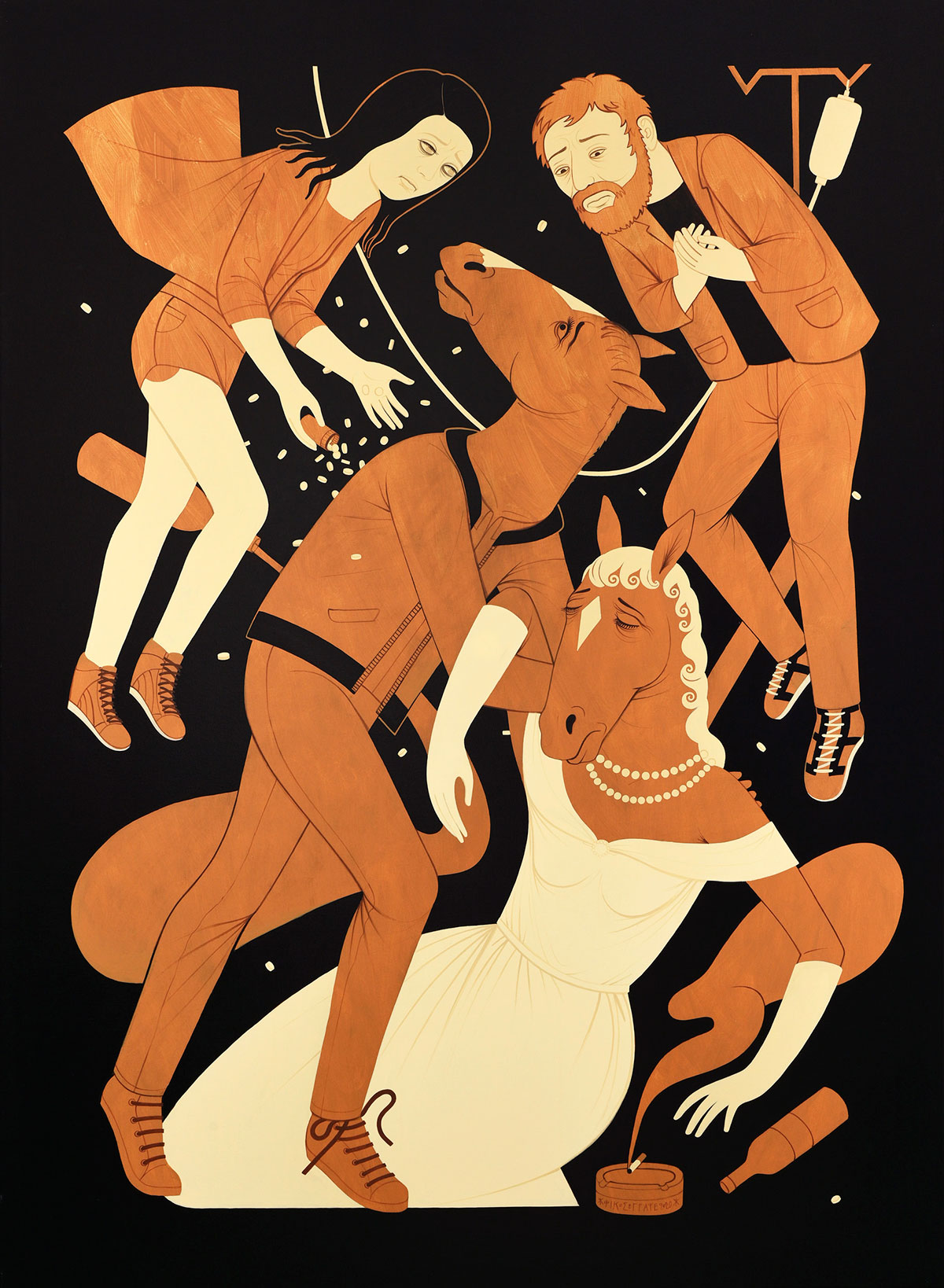 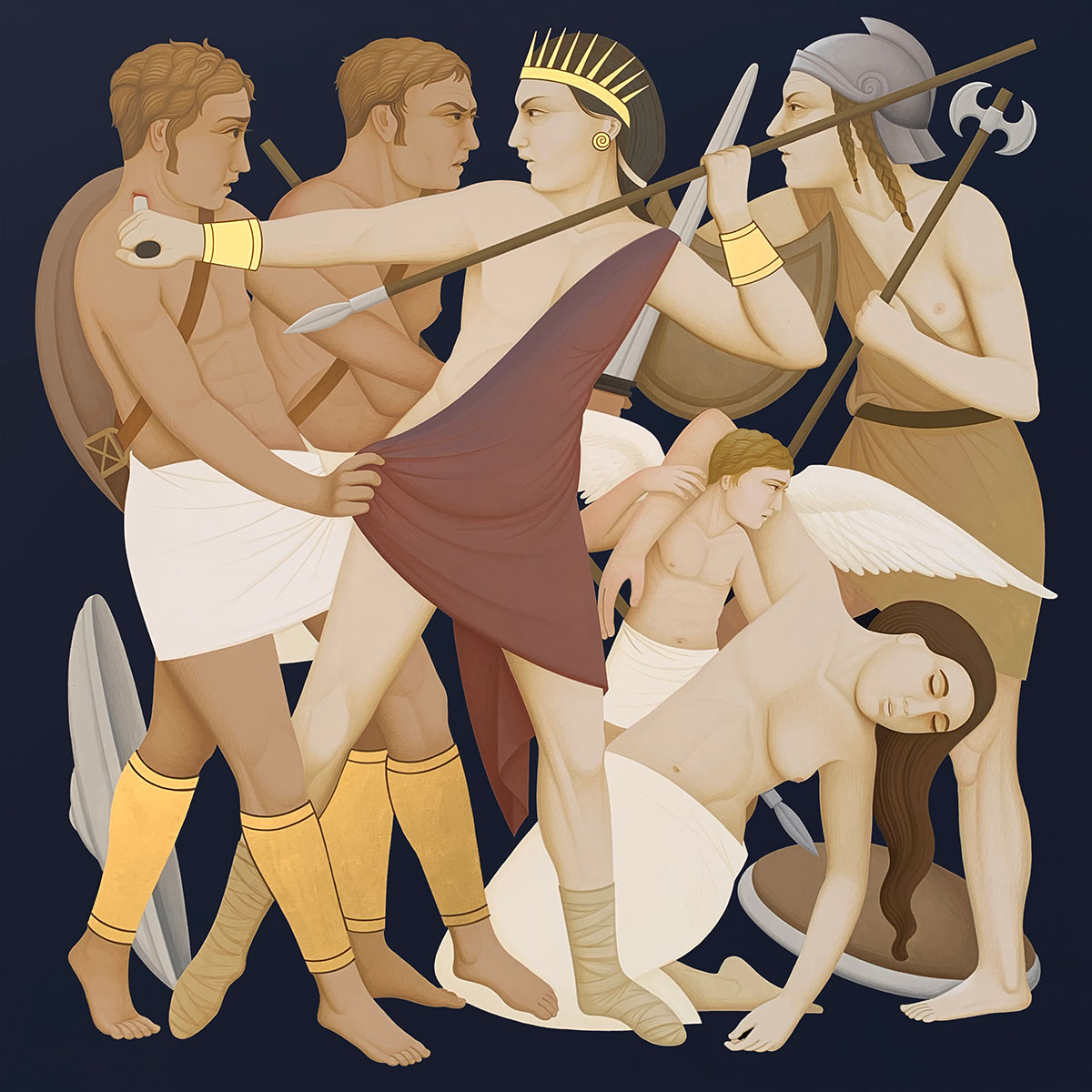 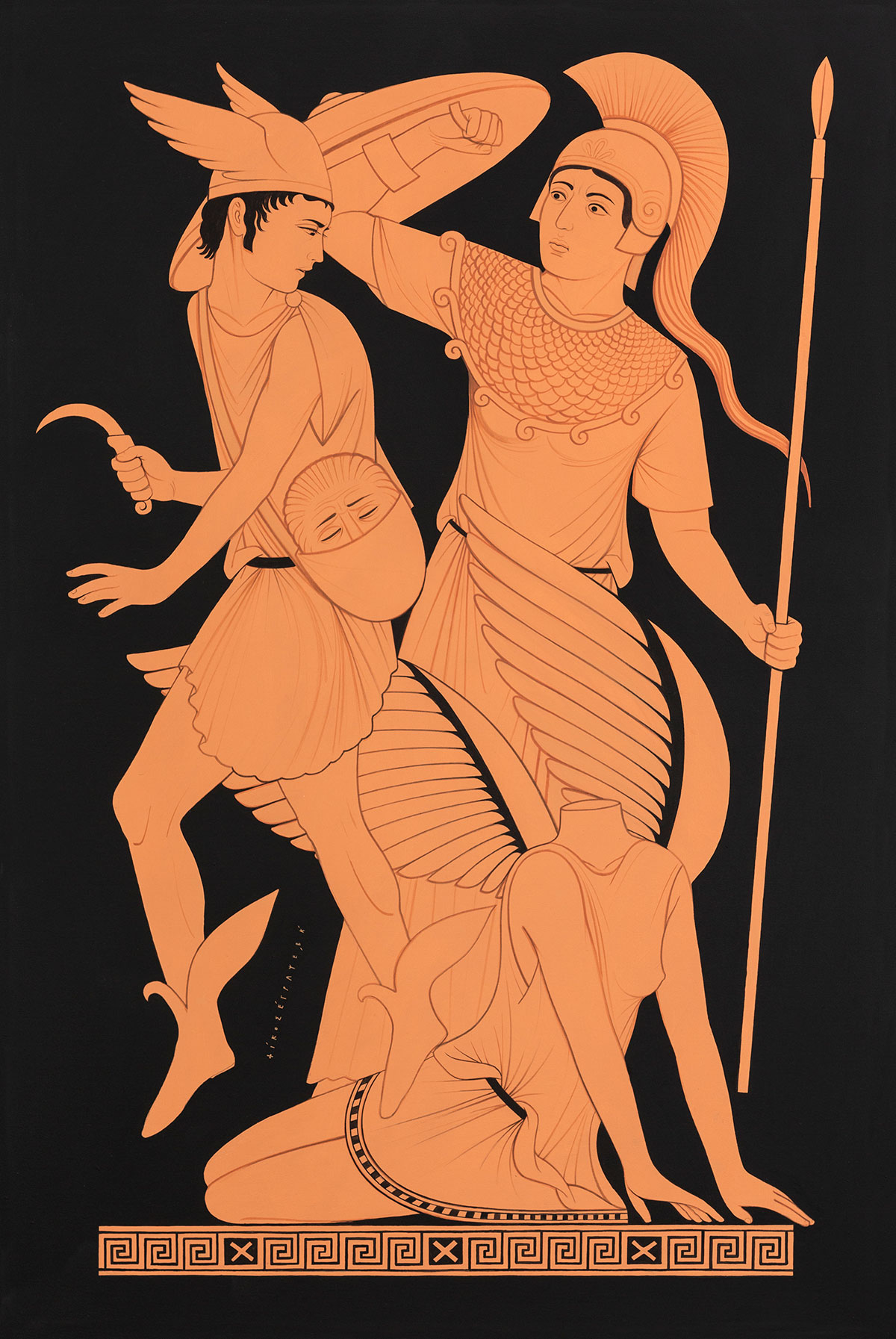 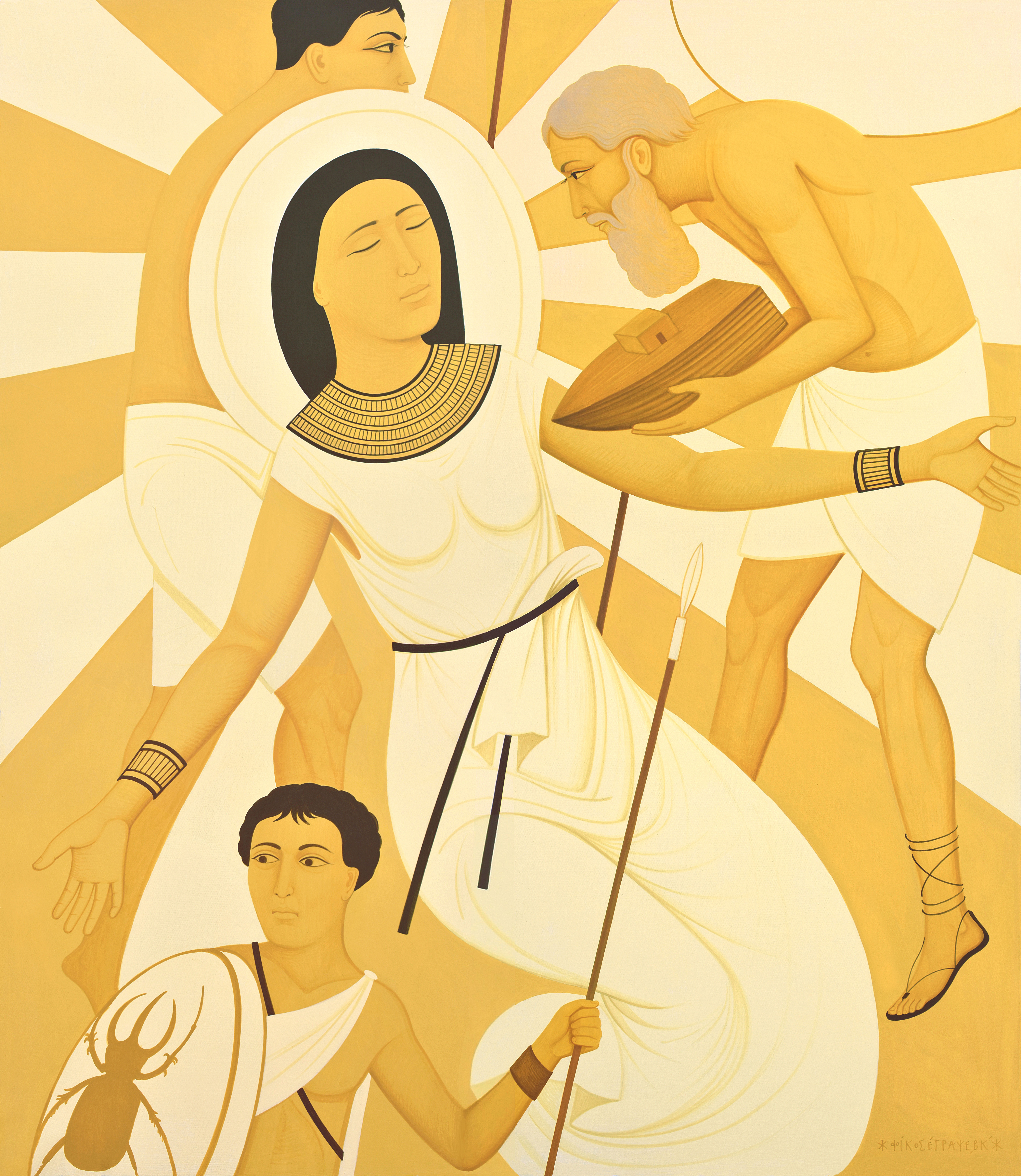 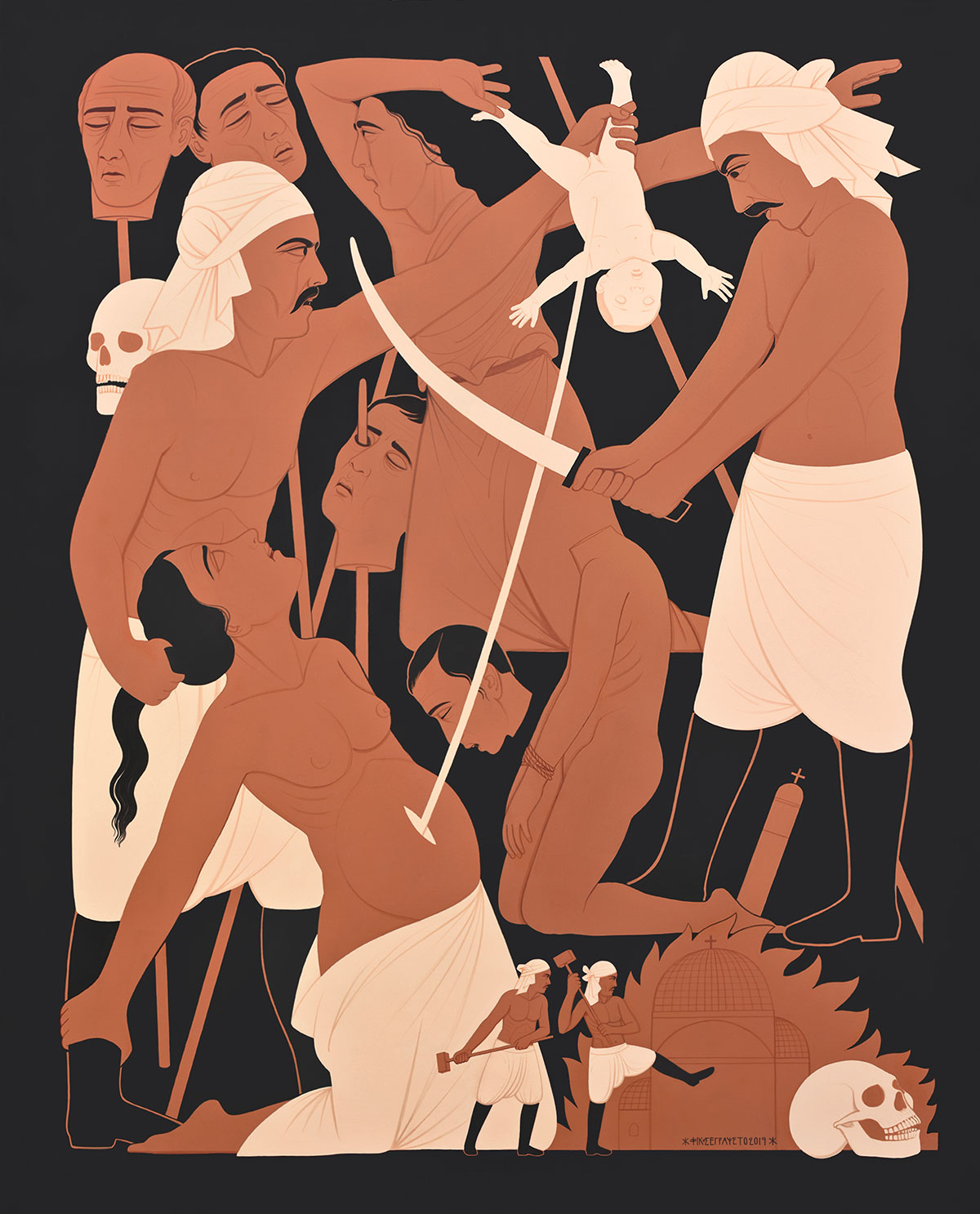 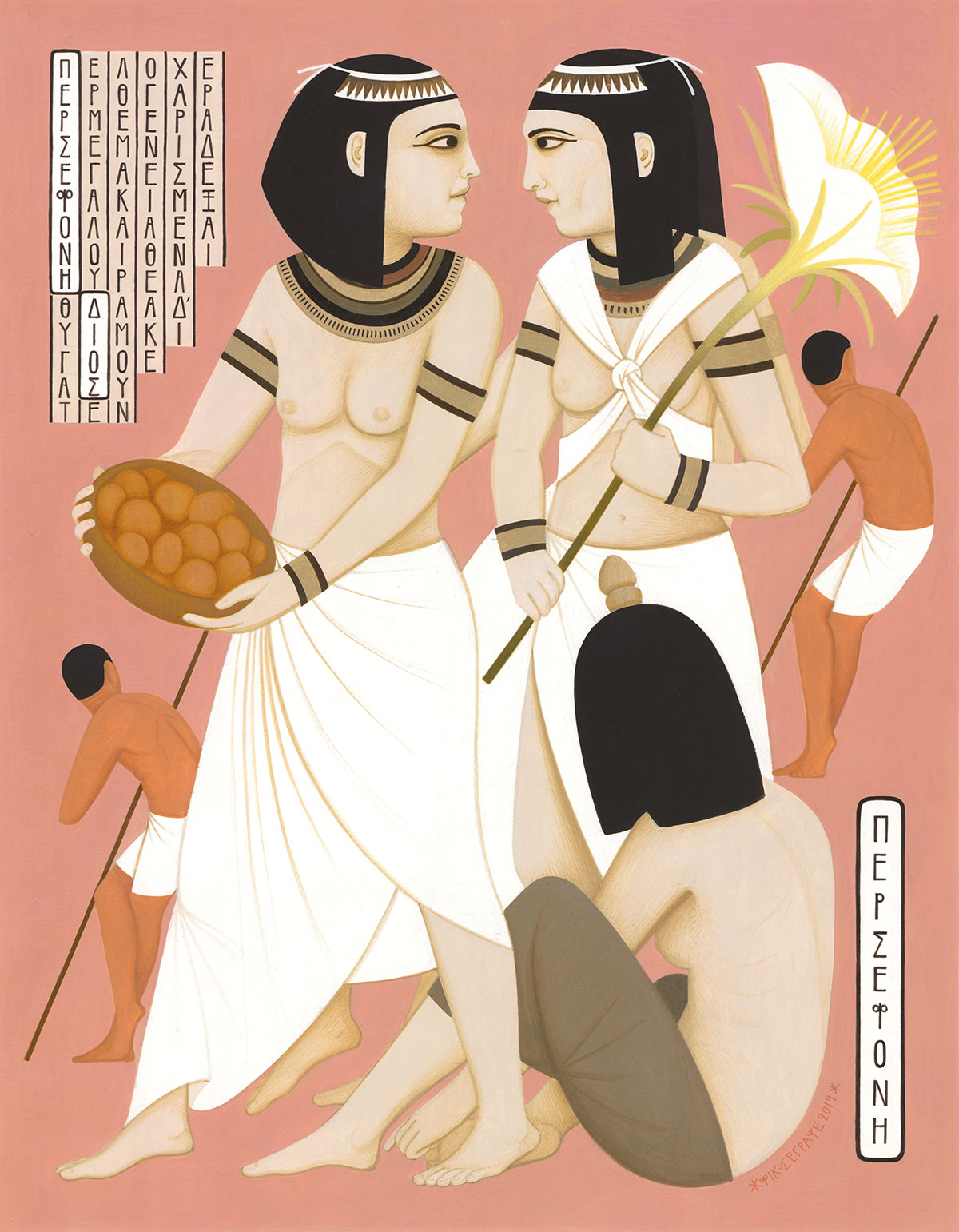 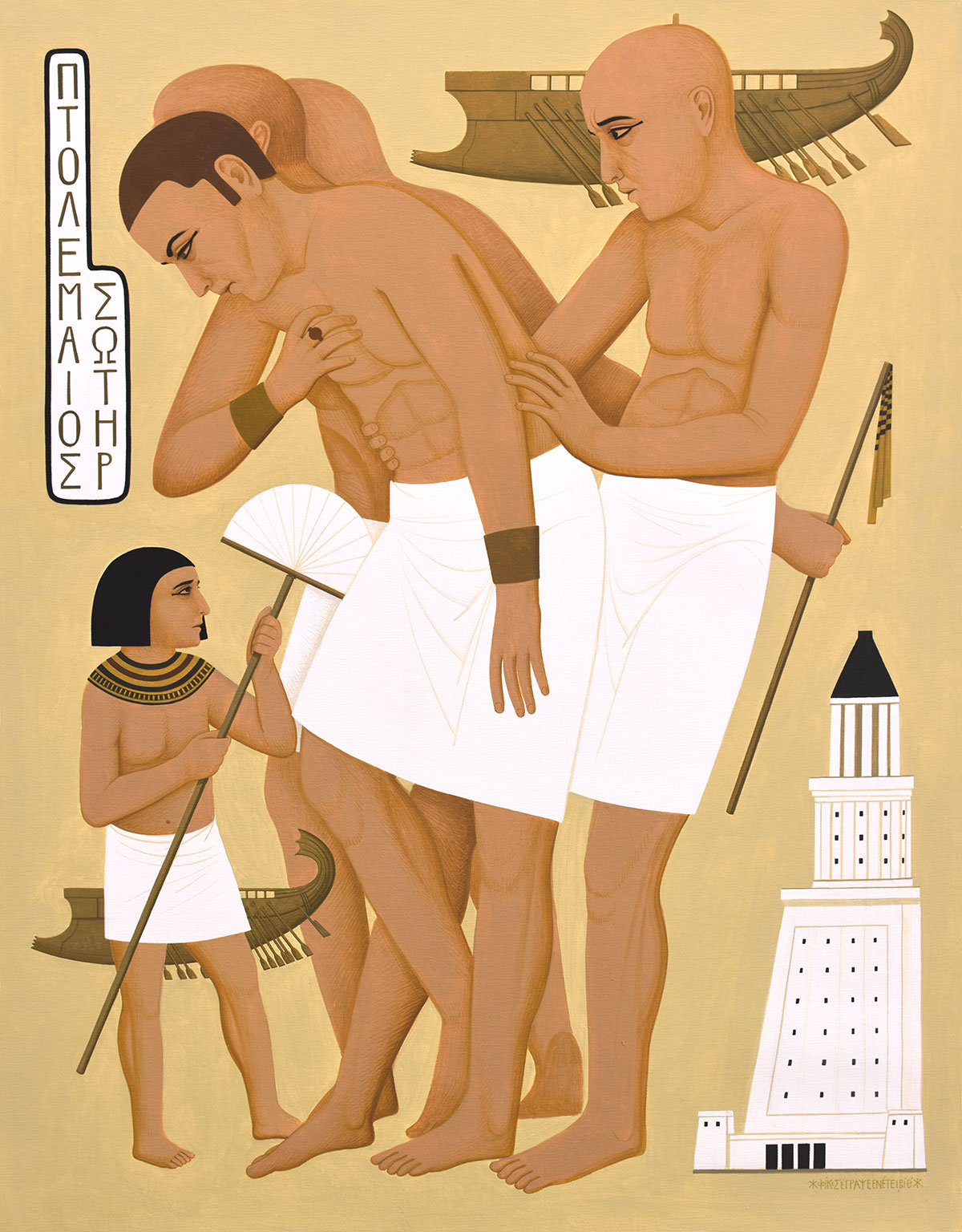