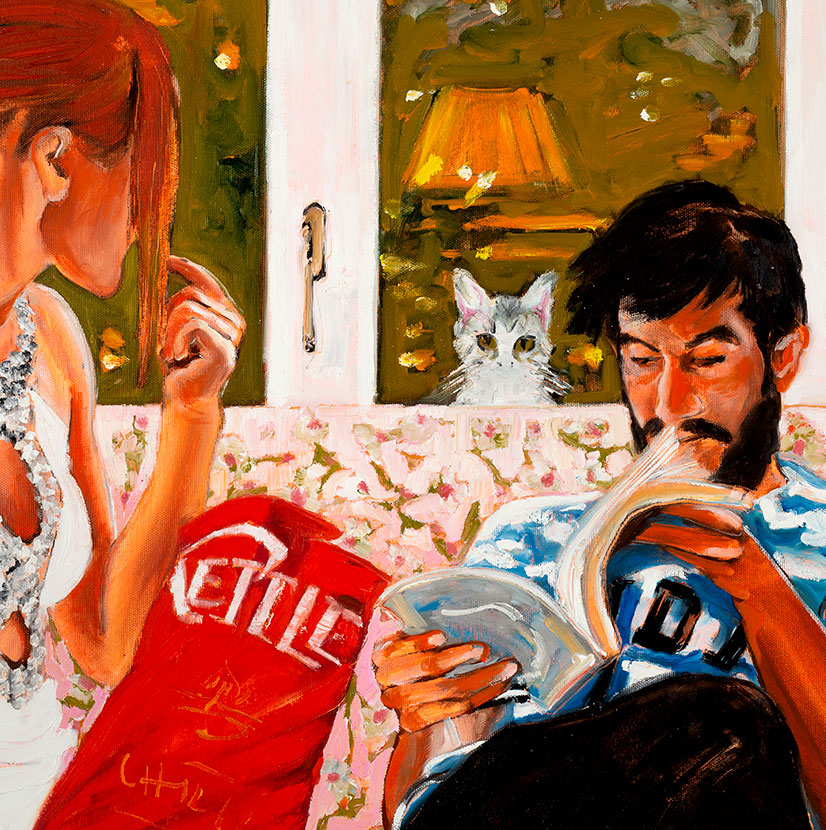 Stella Kapezanou (b. 1977) was born in Athens, Greece. She studied Painting (MFA) at the Athens School of Fine Arts (ASFA) where she was awarded an honorary scholarship by the State Scholarships Foundation (IKY) for taking first place in the ASFA entrance examinations and then a scholarship from the Akademie der Bildenden Künste München (The Academy of Fine Arts, Munich) to attend that institution in 2013. With the support of Motoroil Hellas scholarship, she received her MA Fine Arts from Chelsea College of Arts, London, where she was awarded The Frank Bowling Scholarship. She is the recipient of The Clyde & Co Emerging Star Award 2017, The Cass Art Prize 2018 and a finalist for The Solo Show Award 2017, The Rise Art Prize 2018 and The ACS Studio Prize 2018.

Kapezanou composes complex, ironic, colourful and often bizarre paintings which draw their inspiration from capitalistic western societies and materialistic lifestyles. Her work focuses on the complexity of the human subject and human emotions in our modern society and highlights the emotional disconnect we have from the world that we have created and now live in.

She has exhibited her work both in Greece and internationally.  She currently works between London and Greece.

Let Them Stare | The Edit Gallery 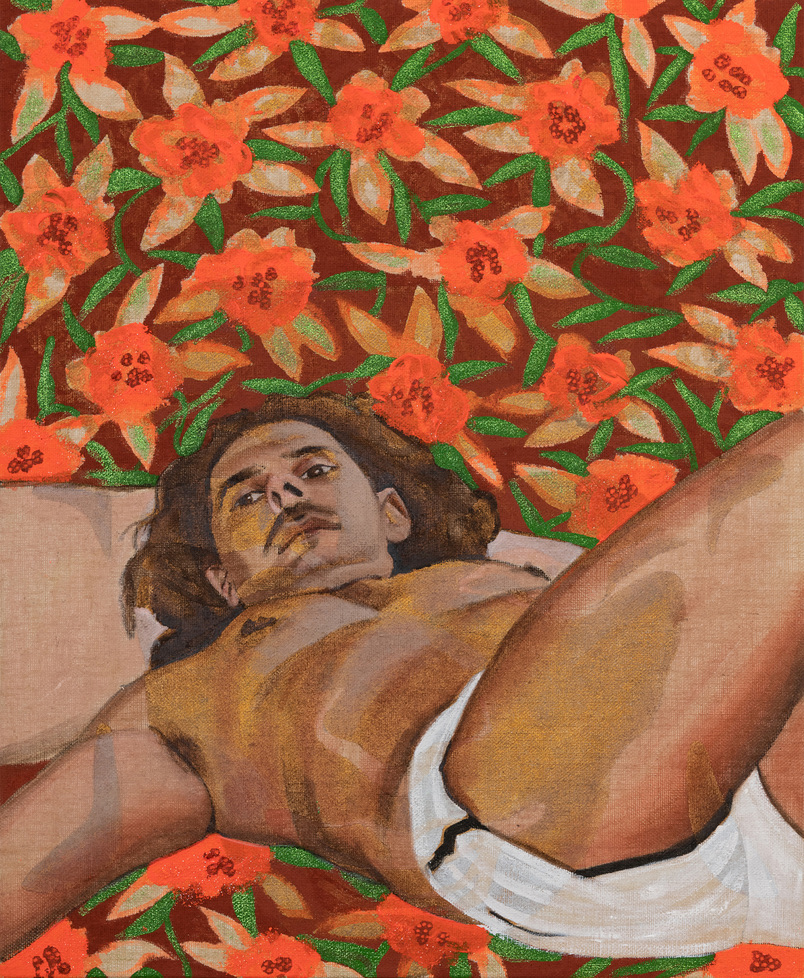 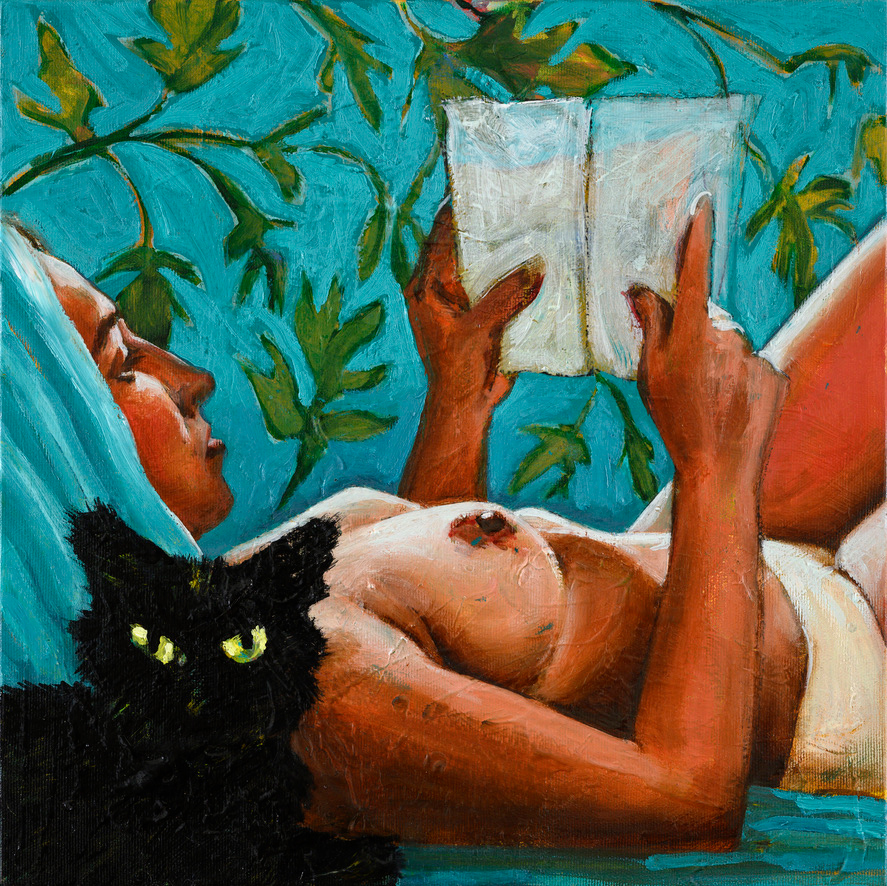 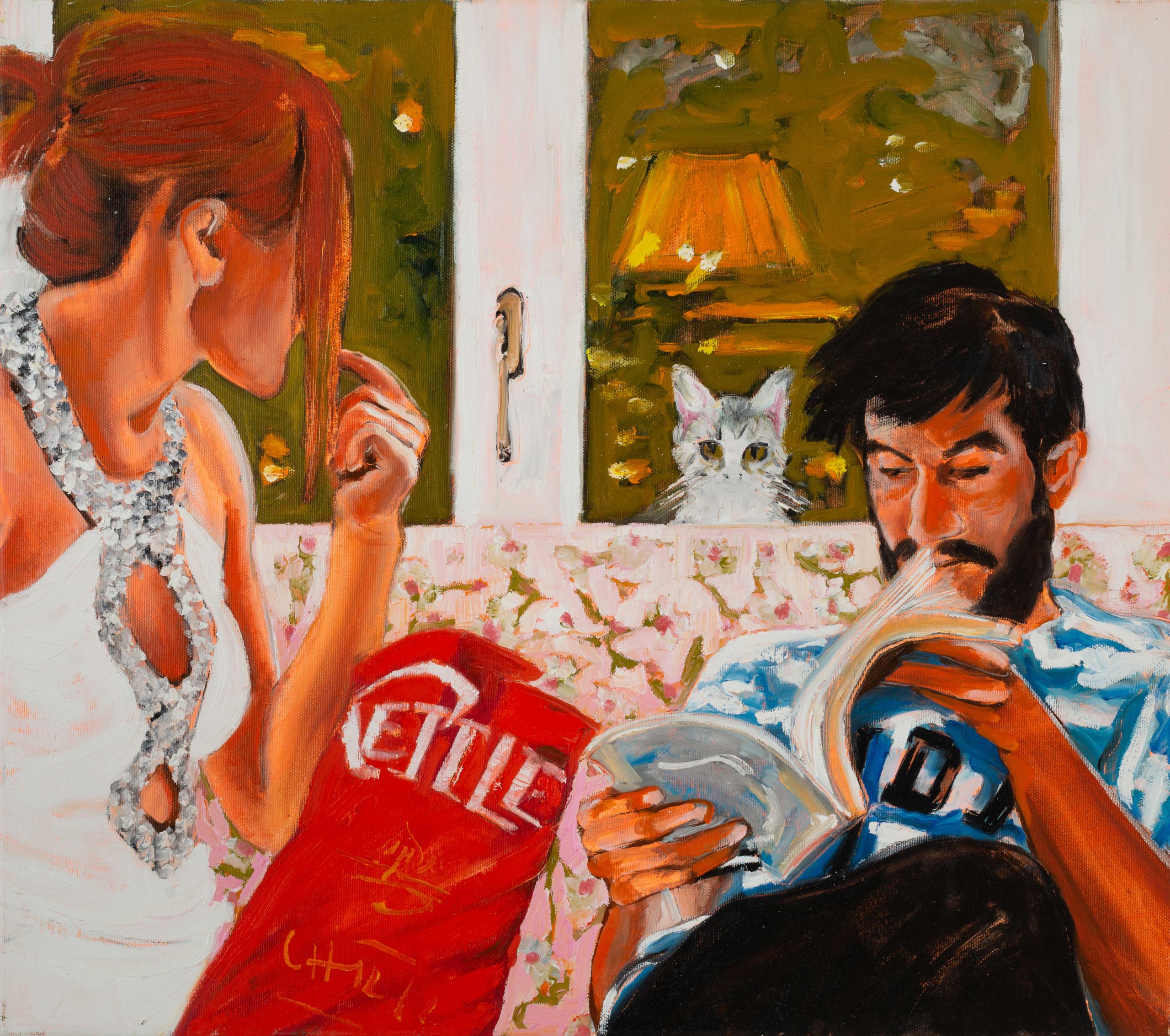 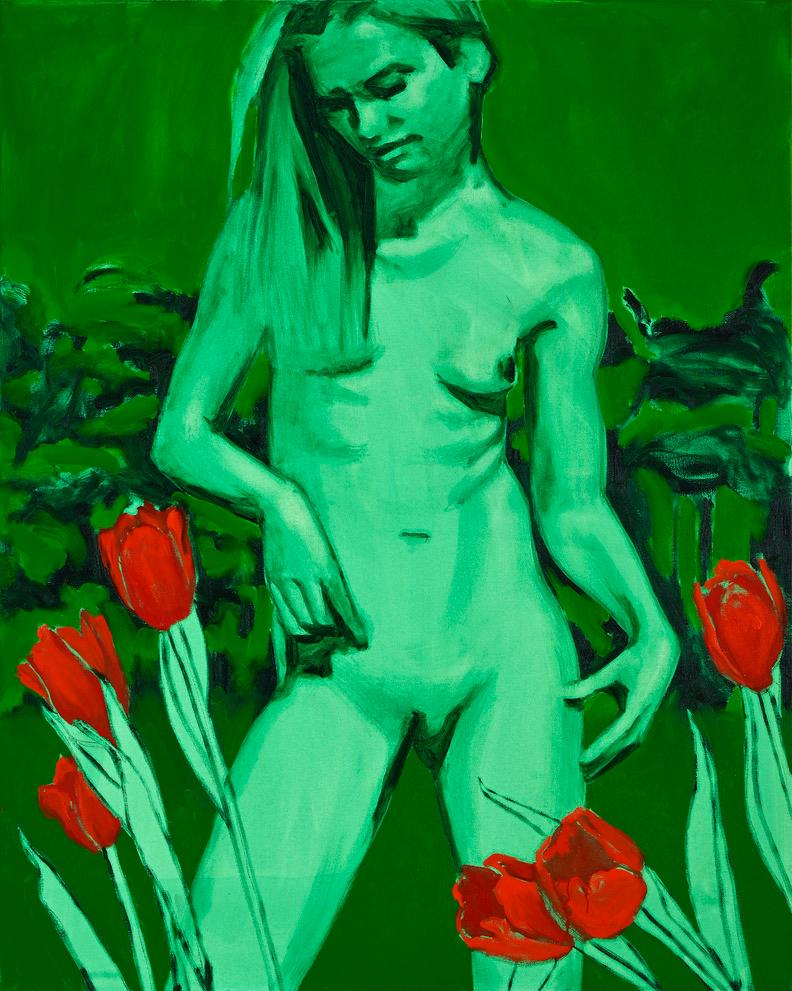 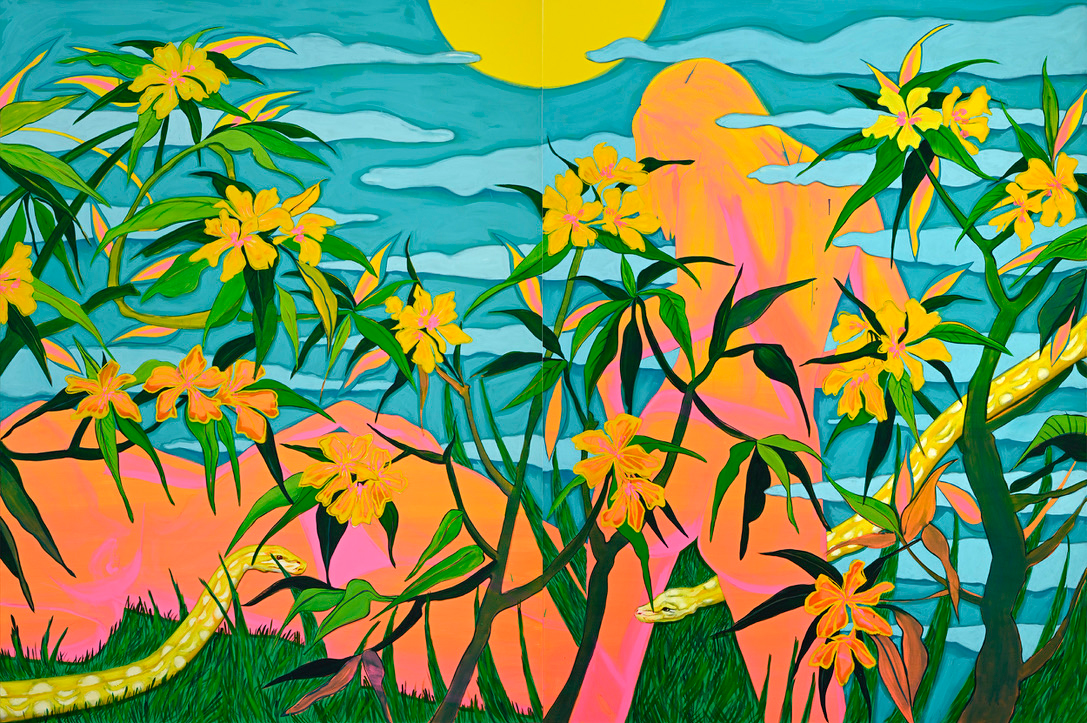 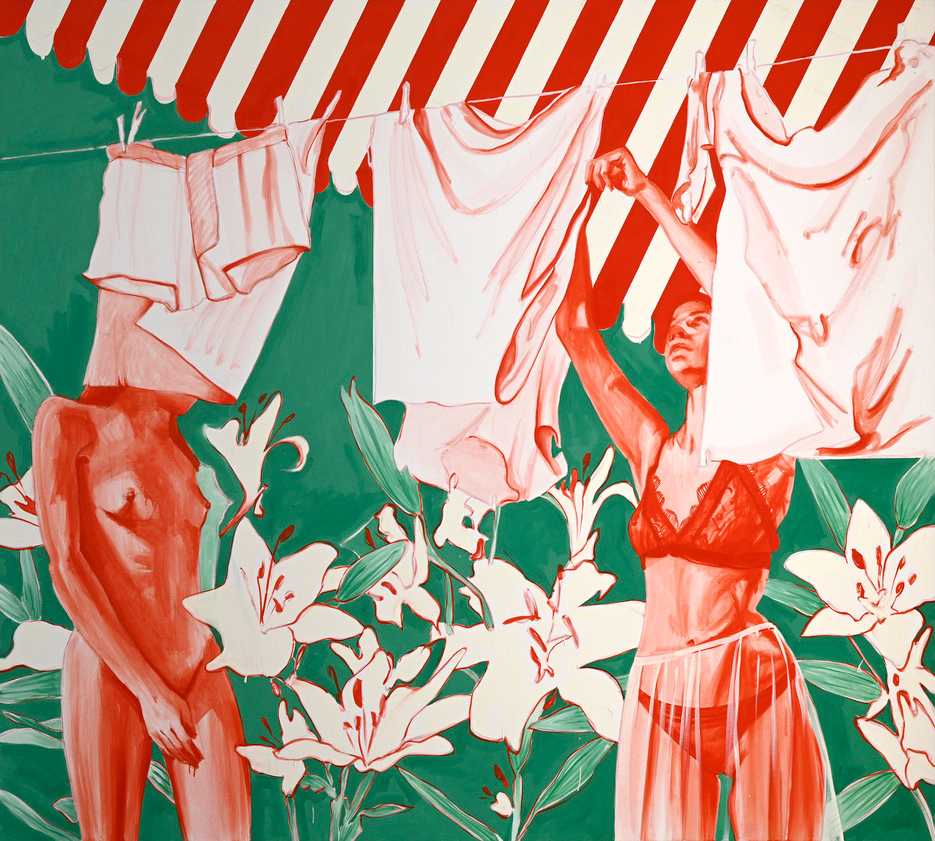 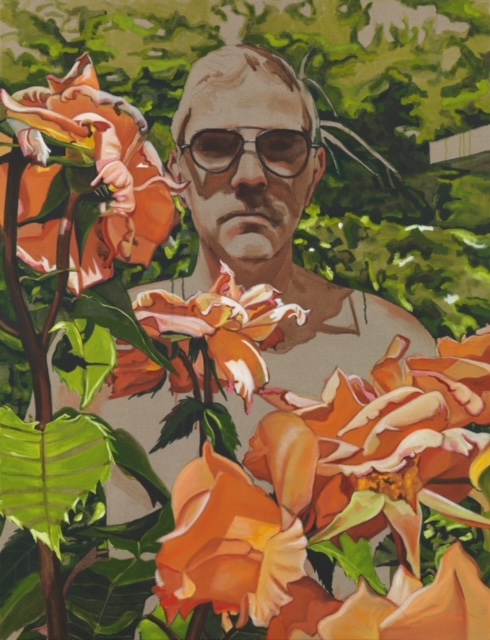 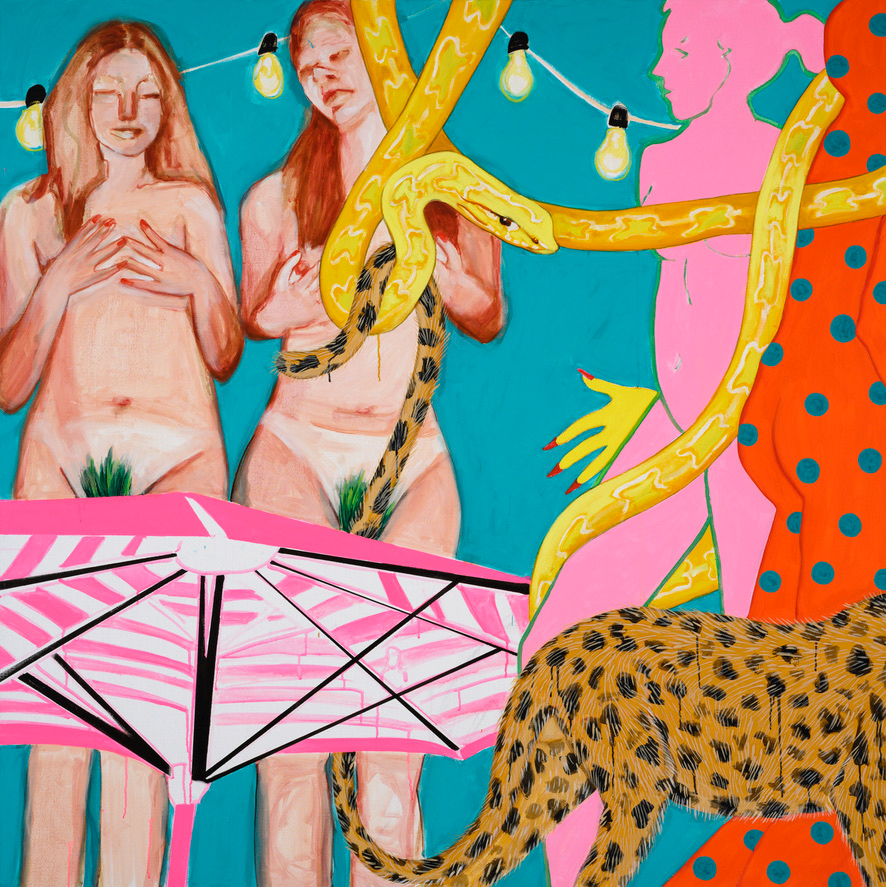 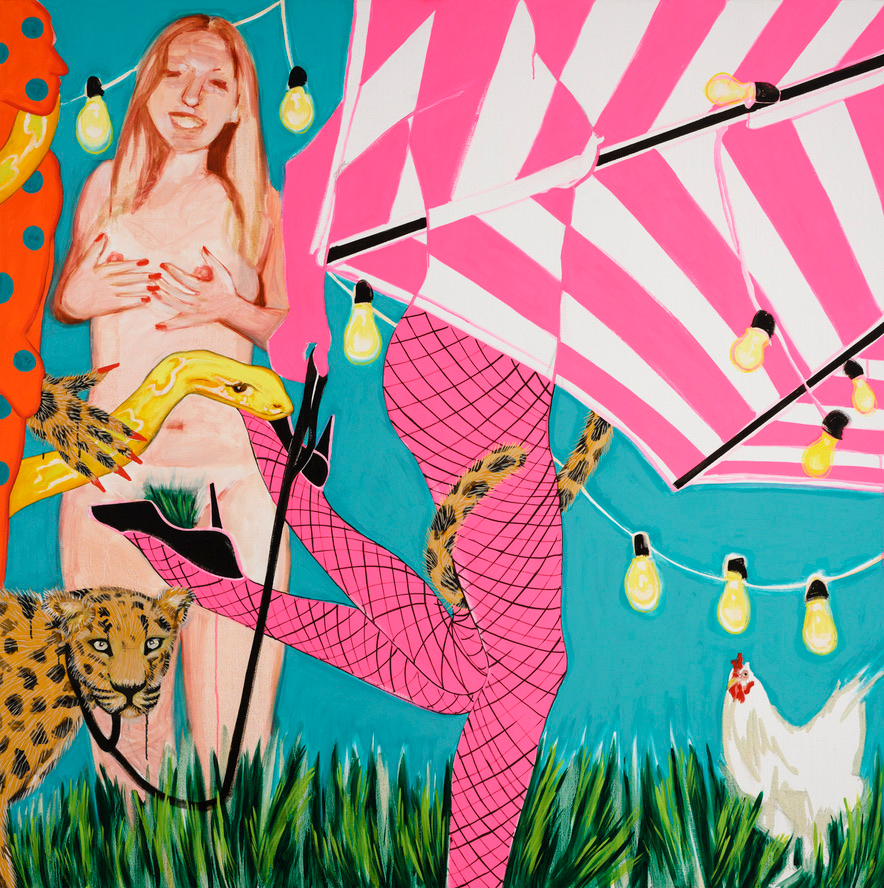